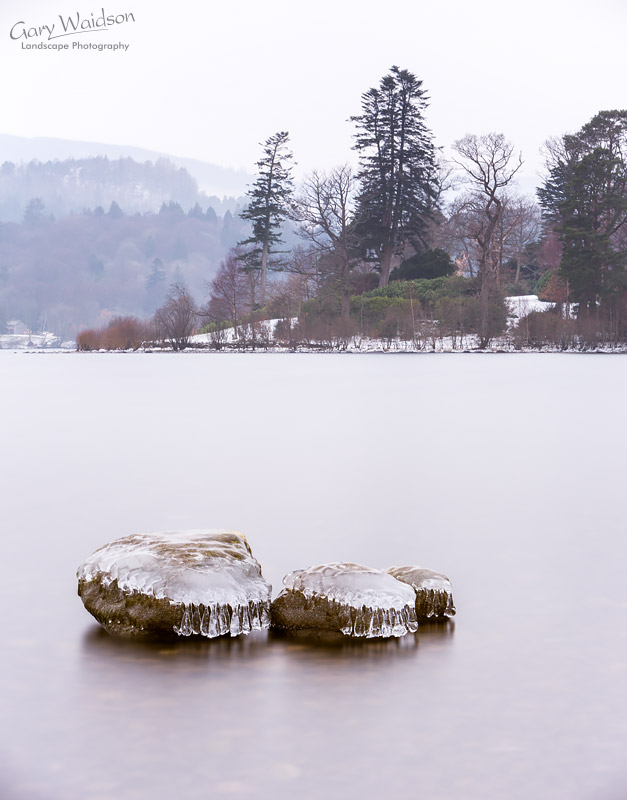 From time to time I take my work to camera clubs to give presentations and at the end of the evening some poor soul usually has to give an official vote of thanks.

More often than not this includes an en-treatment to their own members to get up and get out in order to get pictures like these.

I often talk to members that say “I just couldn’t get up that early” as if photographers that do are a breed apart. 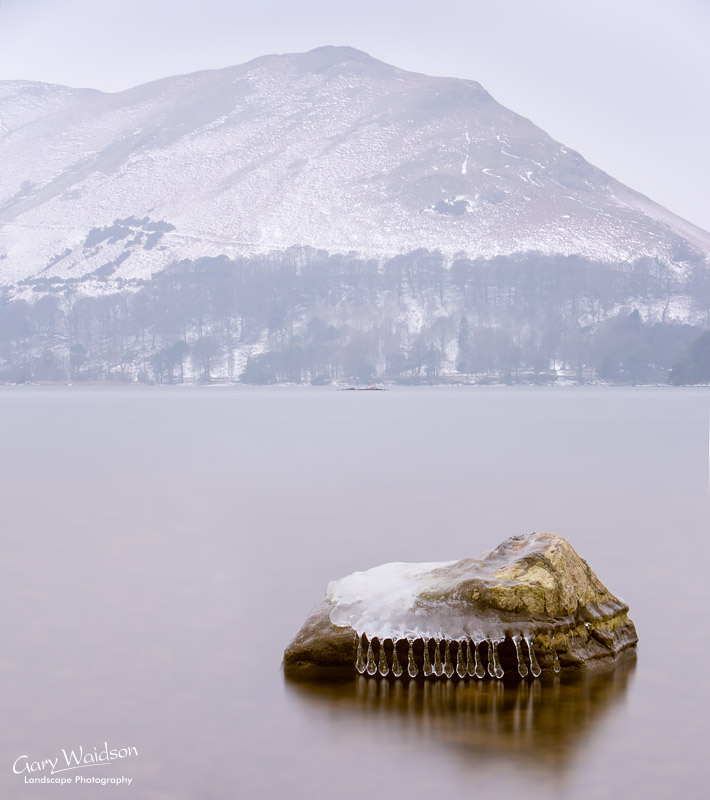 That is far from the case. Sometimes it is hard to muster the enthusiasm to drag yourself from a warm bed and drive miles off the beaten track on the off chance that you might get a lucky shot.

This was such a day. Jim rang me on Friday night and frankly I was a bit reluctant. The roads were bad, the temperatures low and I just wanted to  curl up under a duvet like the rest of the world. 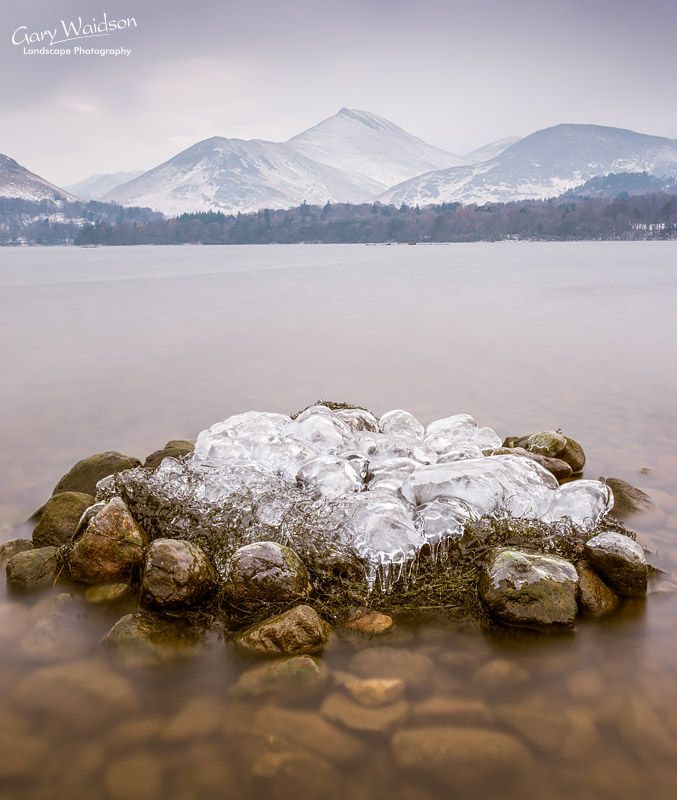 Jim however was keen as mustard and wanted to get out in the snow.

We knew we would have to stick to main roads that had been cleared so that limited our options. We had recently been to Derwent Water but we knew it would present little difficulty so decided to go back again. 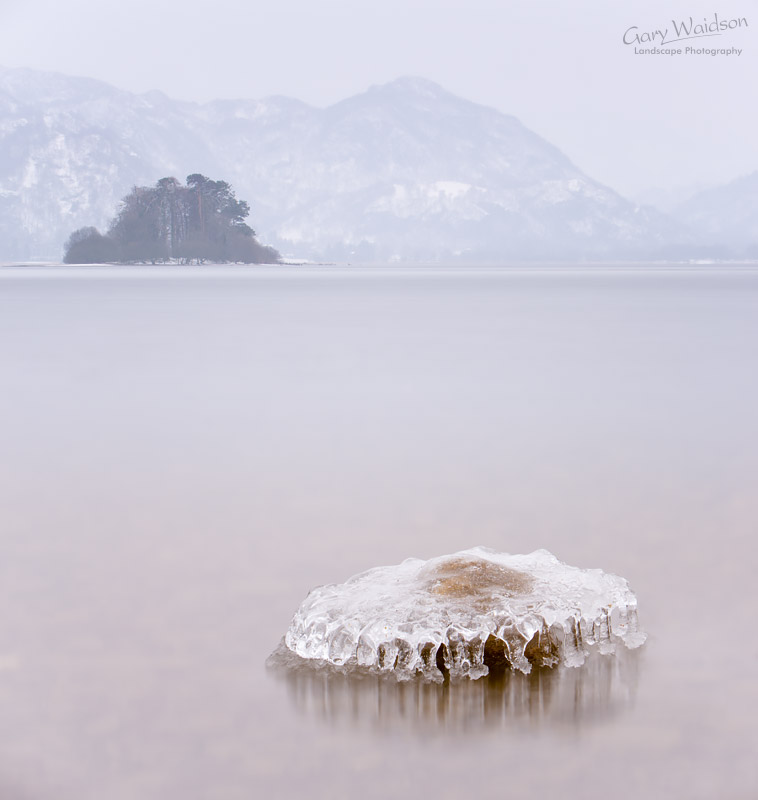 They say that “Fortune favours the bold” and that was true this morning.

After a cursory but largely unfruitful shoot around the jetties and a quick look from Friar’s Crag, we found ourselves in Strandshag Bay where the shallow water had cooled a little more than the deeper parts of the lake and the lapping water had encrusted the rocks with weird tendrils of ice.

Working with a telephoto lens and stacking the separately focused images a series of shots came out that captured the essence of the morning for me. 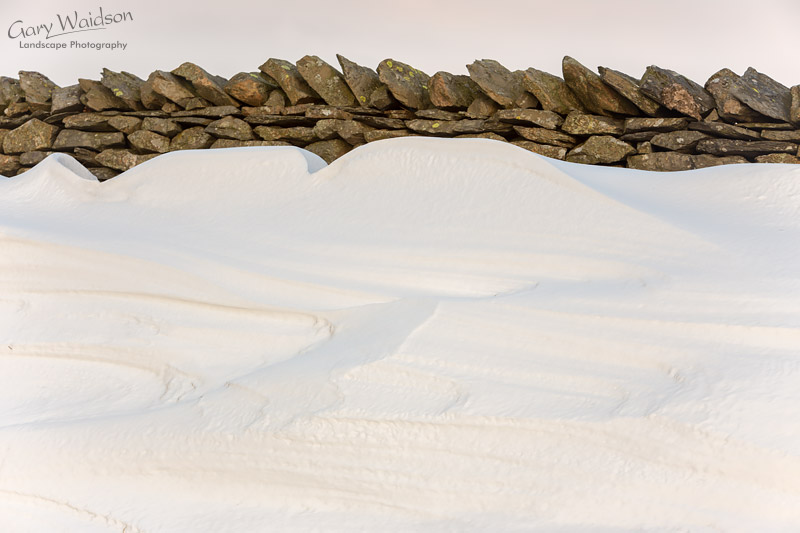 We stopped off near Tebay on the way back as the weak sun dipped towards the horizon. Home turf for me in a way as four generations of my family served on the railways there and many a family holiday was spent at Helm House where my Nan lived. 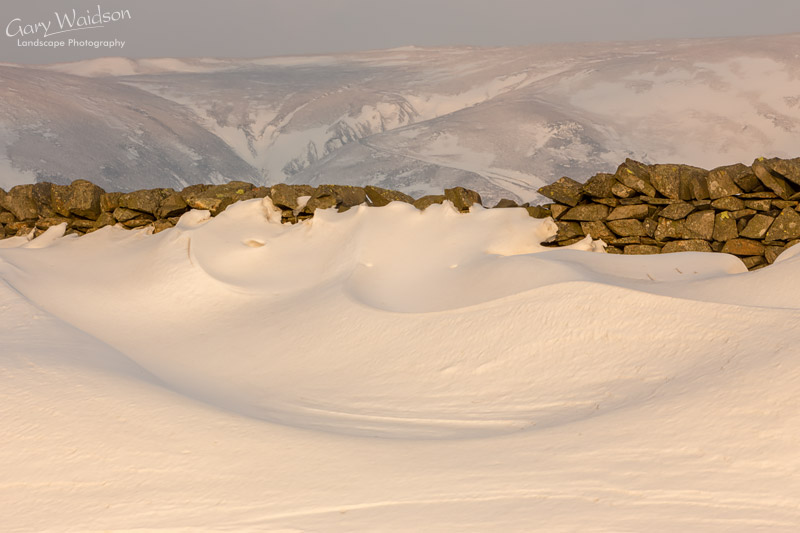 It was the undisturbed snow drifts with the Howgills in the background that caught my eye here. The warm evening light caught the gentle forms sculpted by the wind, which is always lazy up there. It goes straight through you instead of going the long way around.