Batty Moss is probably best known for the Ribblehead Viaduct that carries the Settle to Carlisle line over 24 graceful arches.

It’s also well known by cavers because of the extensive cavern systems in the area, but those caverns owe their existence to the action of water on the limestone geology.

The most visible signs  of that water action are the so called “pavements” that are formed where the limestone crops up to the surface.

This is what Great Asby Scar would once have looked like and the deep clefts in the rock are a habitat for diverse species of wild plants that are sheltered from the worst of the weather.

This was my last shot of the day, from here I was on my way to spend the weekend camping with some friends. 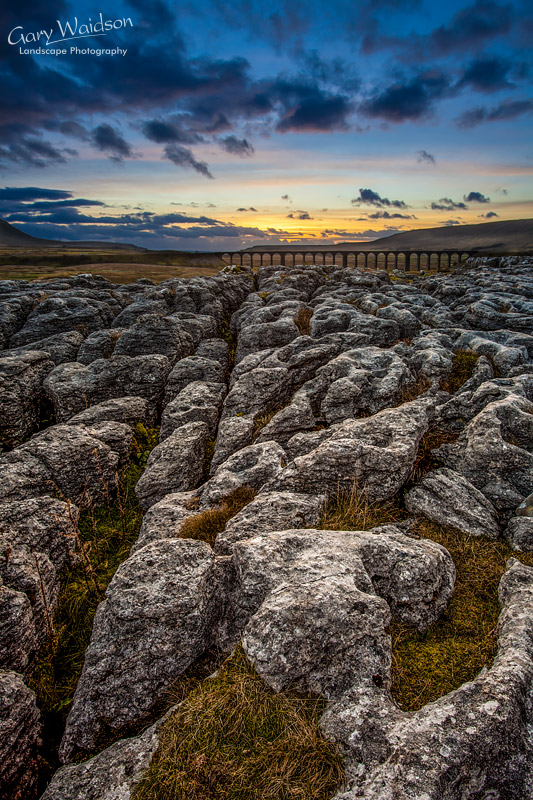 I did however get an interesting shot of the tent a couple of them were staying in on Saturday night.

My only regret is that England does not have the same enlightened attitude and laws towards low impact wild camping that Scotland and Scandinavia enjoy. 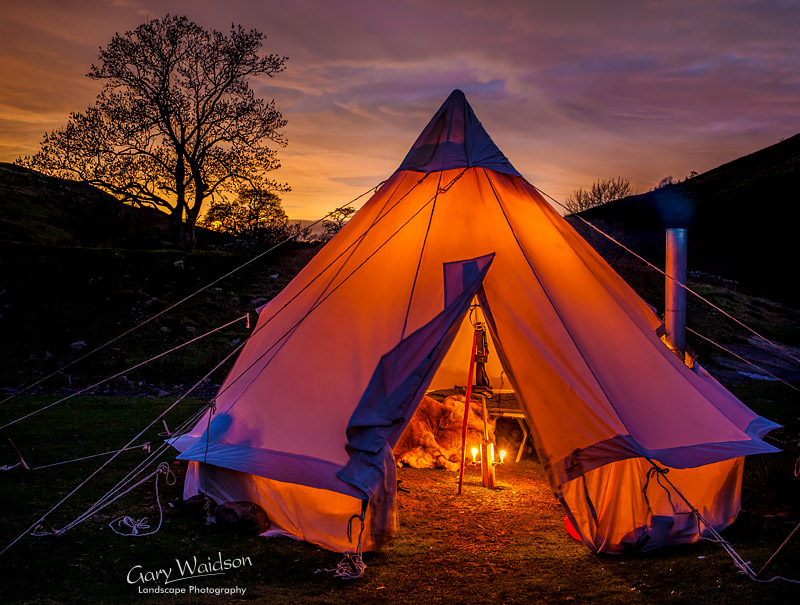